Home to a Host of Manufacturers & Assembly Plants

As the westernmost city in Mexico, Tijuana is one of the fastest-growing metropolitan areas in the country with a population of 1.7 million as of 2015.

Tijuana is home to several manufacturing and assembly plants in such industries as aerospace, electronics, and medical devices. Industrial property is an important component of the region’s economic infrastructure. 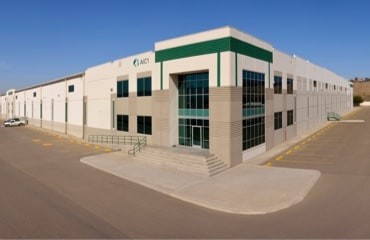 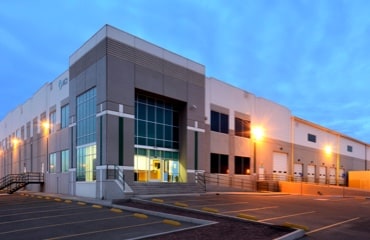 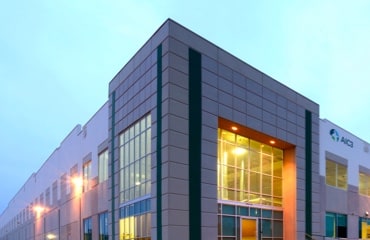